I could consider architects to be the unsung heroes of this generation. That is because their jobs are so important, but they rarely get the recognition and praise that they deserve.

They are the ones that are responsible for creating those towering skyscrapers, some buildings, and your home is even created by following the design that an architect has created.

That being said, they do not get the same level of salary to that of a lawyer or a doctor, though there are some architecture firms in Malaysia that will provide them with fringe benefits to help compensate for the lower salary.

Today, I will focus on some of the benefits that architects can get. 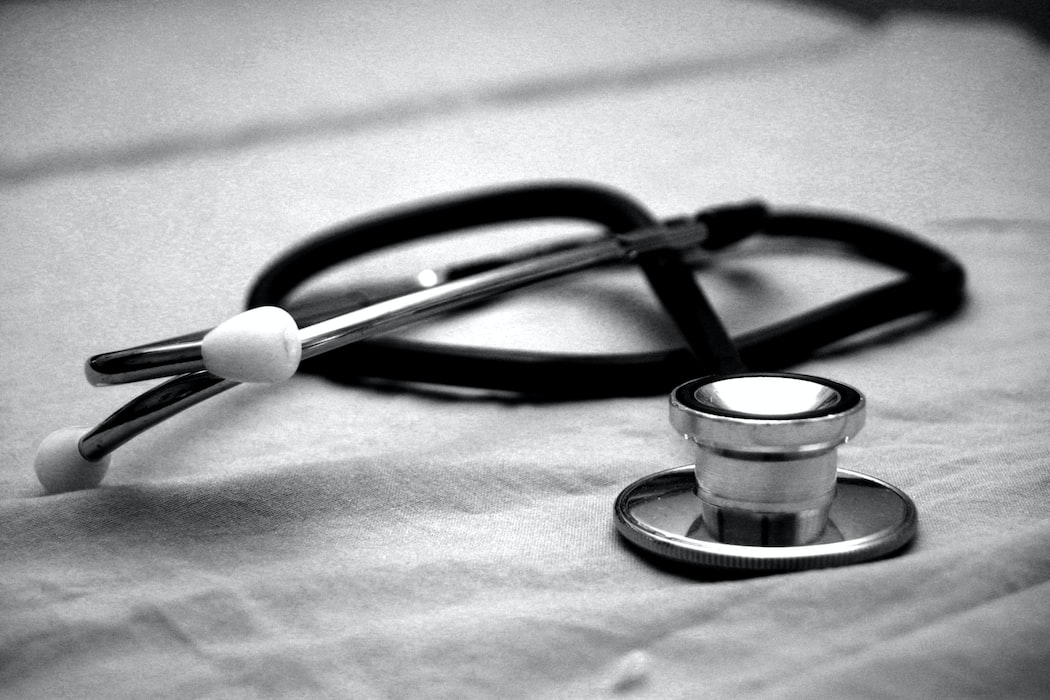 A person’s health is wealth, which is why it is important that architects get health benefits considering their line of work. Some architects would work for long stretches to ensure that the building’s design is top-notch.

In a salary survey that was conducted by Architect Magazine, most employers would cover 100% of their employees’ health insurance premiums. Though, there are some firms that will cover only 70-80%.

There are also some companies that will provide fitness subsidies so that architects can be healthy by going to the gym in their spare time. They are also offered family-friendly benefits as well, especially when it comes to paternity or maternity leaves. 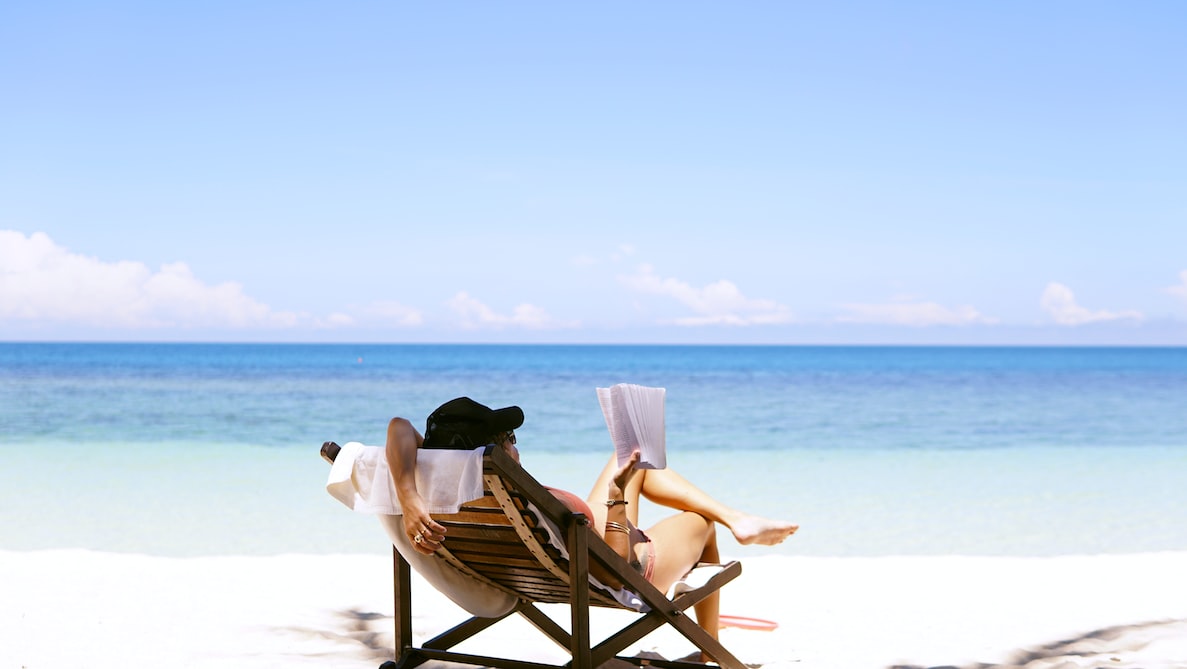 According to a survey that was released by PayScale, new architects typically get an average of 1.3 weeks of vacation time. As they gain more experience in the field, they are also given more vacation time based on their seniority as well.

For instance, people who have more than 4 years of experience can earn a total of 1.9 weeks of vacation time, while those that have worked 5-10 years in the industry are given a maximum of 2.3 weeks.

Anyone who has worked for more than 10 years is given more vacation time, averaging at about 2.8 weeks per year.

Because we would all have to retire at some point, there are some companies that would match the employee’s retirement contributions and would offer anywhere around 80-100% contributions as well.

There are also some firms that would hire new architects, as well as pay for their growth and development by giving them a master’s degree and reimbursement of education credits.

Disability coverage is also covered, though, not all companies provide such benefits. You can get a 401 (k) retirement plan is usually supported by most, if not all architecture firms.

Other less common benefits may include vision insurance, short-term disability, a pension plan, and even life insurance as well.

In more established companies, you are either given a smartphone, a car, a house, or all of the above.

Working with a home makeover designer isn’t simple however it certainly beats taking the necessary steps yourself. Notwithstanding, in light of the fact that there’s another person to do it for you doesn’t mean you should simply trust that the task will be done.

So, what are your obligations as a customer and what are the significant advances you have to pursue when working with an interior designer? 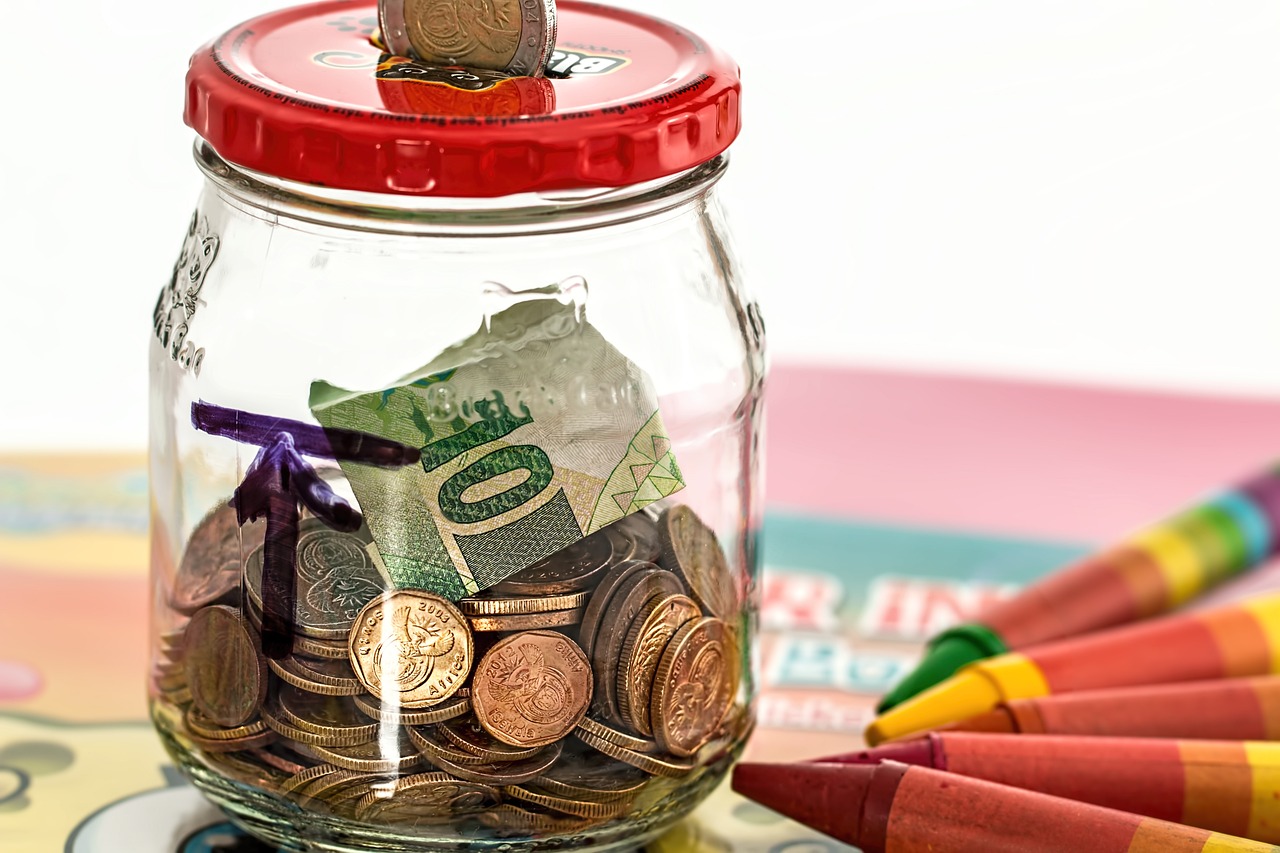 Most importantly, you ought to set up a financial limit. You’re the one in particular who knows how a lot of cash you can spend on a venture and you have to precisely convey that number to the designer so the person in question can settle on the correct decisions and proposals.

Given what a number of various choices a designer can investigate, it’s critical to have in any event a couple of rules.

When you’ve chosen a spending limit, you have to work with the designer and to set up how the to remodel will create. For instance, a few things should be managed first. You should initially supplant the harmed ground surface since you get new furnishings and you first need to deal with the electrical work before you get the apparatuses.

A few components can enable you to set aside some cash while others require quality and toughness and as a rule cost more. The designer will advise where you have to contribute more.

To monitor your spending limit and to have a superior comprehension of how a total redesign develops, you have to know every one of the means. To begin with, the electrical establishment gets supplanted.

At that point, it’s the pipes and the warming frameworks that should be refreshed. After that, it’s time for the completions (tiles, flooring, divider painting, and so on.). Next, come the windows and entryways and after that the furnishings. From that point forward, the lighting apparatuses are added and after that, it’s an ideal opportunity to introduce the machines and the sinks and toilets. When the majority of this is done, you can concentrate on enlivening the space and include mats, shades, mirrors, cushions and everything else.

Since you know every one of these means, you can figure them all out spending you’ll requirement for the task. Fundamentally you need cash for the grants and the endorsements in the event that you need to roll out any huge improvements in design for instance.

You likewise need to pay the circuit tester and different experts. The furnishings and lighting installations should be purchased and introduced.

The embellishments are somewhat unusual and it’s difficult to gauge how much this component cost. You likewise need to include the apparatuses and all the equipment to the rundown.

In case you’re redesigning an old home, you have to choose ahead of time what you need to save and what you need to change. Tell the designer what your preferred bits of highlights are and cooperate to figure out how to incorporate them in the new design. 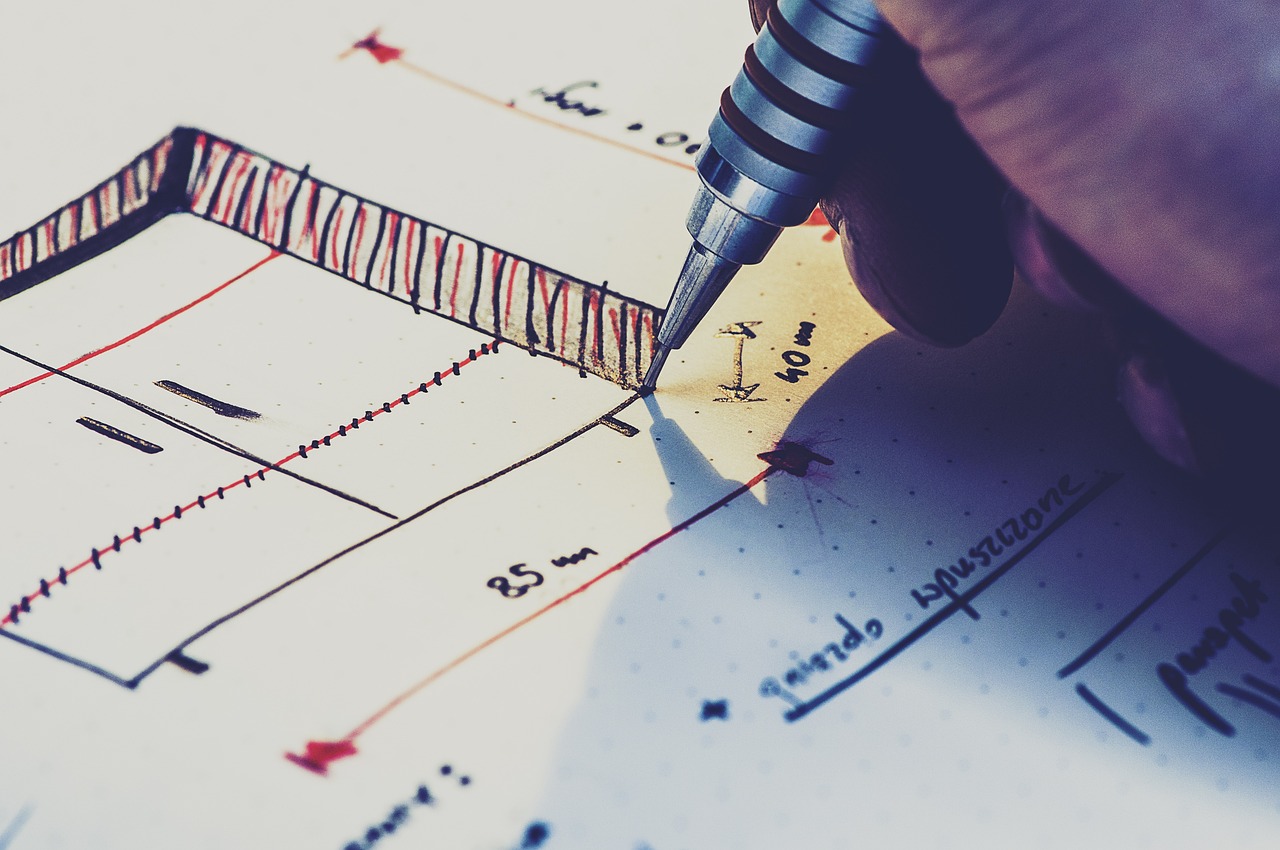 When you contract an interior designer, you need the first discussion and to quickly depict your way of life with the exercises you, as a rule, does at home. Along these lines, the designer can choose whether or not you need a different kitchen, a huge front room, an enormous table or a perusing corner in the room.

You ought to likewise tell the designer what your preferred hues and places are. For instance, in the event that you appreciate visiting exhibition halls, at that point, your home can have a ton of work of art or even a display divider.

In the event that you delighted in a specific nation during your movements, you can incorporate some impact from that territory of the world, and so forth. These components and subtleties are significant so as to precisely set up a spending limit.

As a rule, a designer will need to visit your home. Despite the fact that it’s helpful to send the designer a couple of photographs and an arrangement of the condo ahead of time, the thoughts will come all the more effective when the individual in question sees the space face to face.

At that point, the designer will make a couple of estimations, offer a couple of arrangements and thoughts and once he comprehends what you’re searching for he’ll additionally make a sketch.

It’s critical to understand that an interior designer doesn’t really execute the redesign. It’s conceivable to set up a coordinated effort with a group or to get a few suggestions from the designer however not much more past that.

The designer is the one that makes the real undertaking. In the task he indicates all the significant subtleties, for example, the manner in which space is compartmentalized, how the windows and entryways open, where the light switches are situated, how the pipes are introduced, the elements of the furnishings and the path it’s to be situated in the room. At that point, you get the opportunity to investigate the task and make changes if vital.

At that point comes the fun part: the execution and usage of the venture. The items must be chosen either together with the designer when you the two visits showrooms and shops or by the designer alone utilizing the customer’s financial limit.

At that point, the group dealing with the rebuild gets the chance to work. The designer will visit a couple of times, during the essential minutes. During these visits, he gets the opportunity to make changes or alterations if vital.